As a tribute to the popular Korean singer Psy, the founders of La Caterva dance to the rhythm of CATnam Style. With the bold horse-riding move, the two unanimously obtain the approval of the entire horde, gaining a well-deserved standing ovation! Moreover, Elias “the dandy” is honored to be called “oppa” by Salomè, that […] 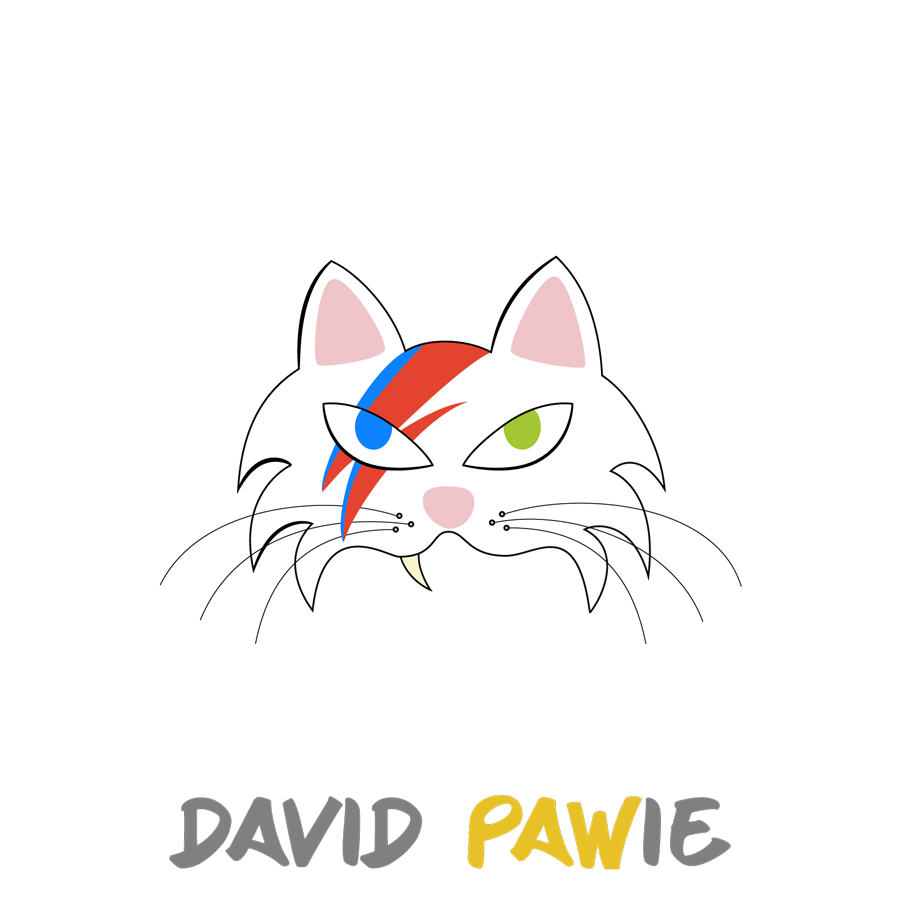 David PAWie is yet another symbol of feline emancipation and nonconformity, typical of the entire Caterva. While the horde praises a lifestyle all “Rebel – Rebel”, Elias “the dandy”, with the lightning bolt painted on his right eye and a blue contact lens, proclaims himself the thin white “duCAT”! David Bowie 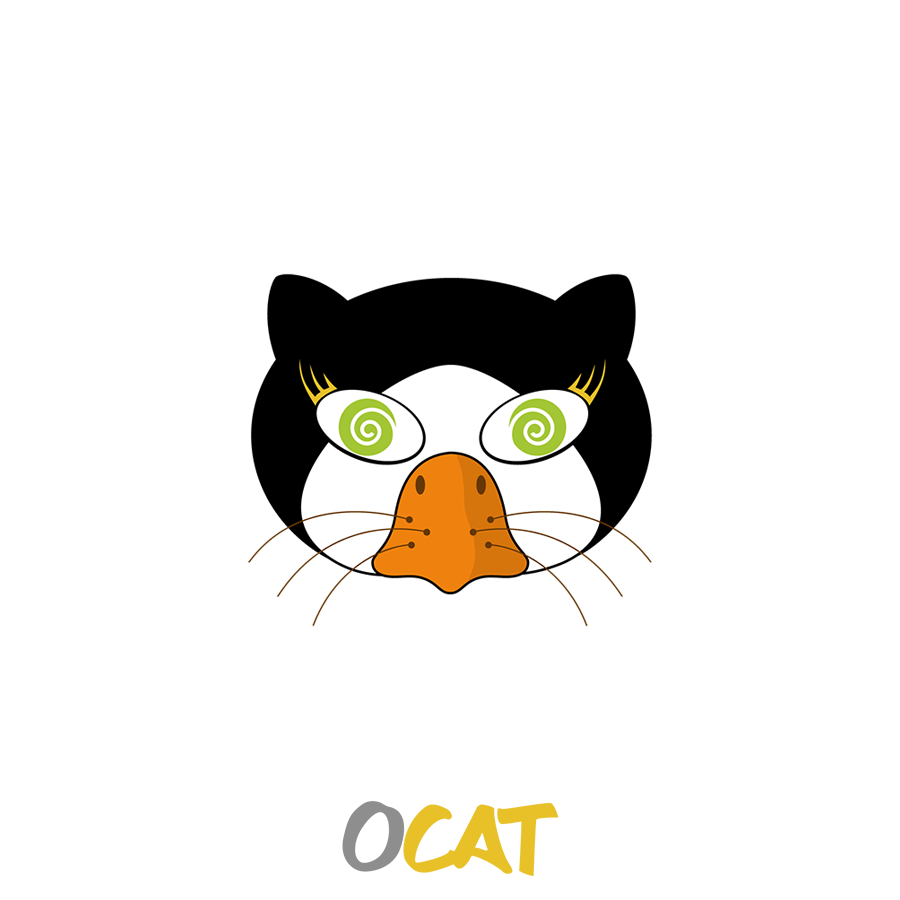 OCA in Italian means goose and is also synonymous with silly girl. Salome “the clumsy” in the role of OCAT is ironically wearing this funny cosplay to please Elias’ sarcasm, who often treats her like a fool. Actually, Salome is always a step ahead, versatile and capable of the most eccentric performances, like this singular […] 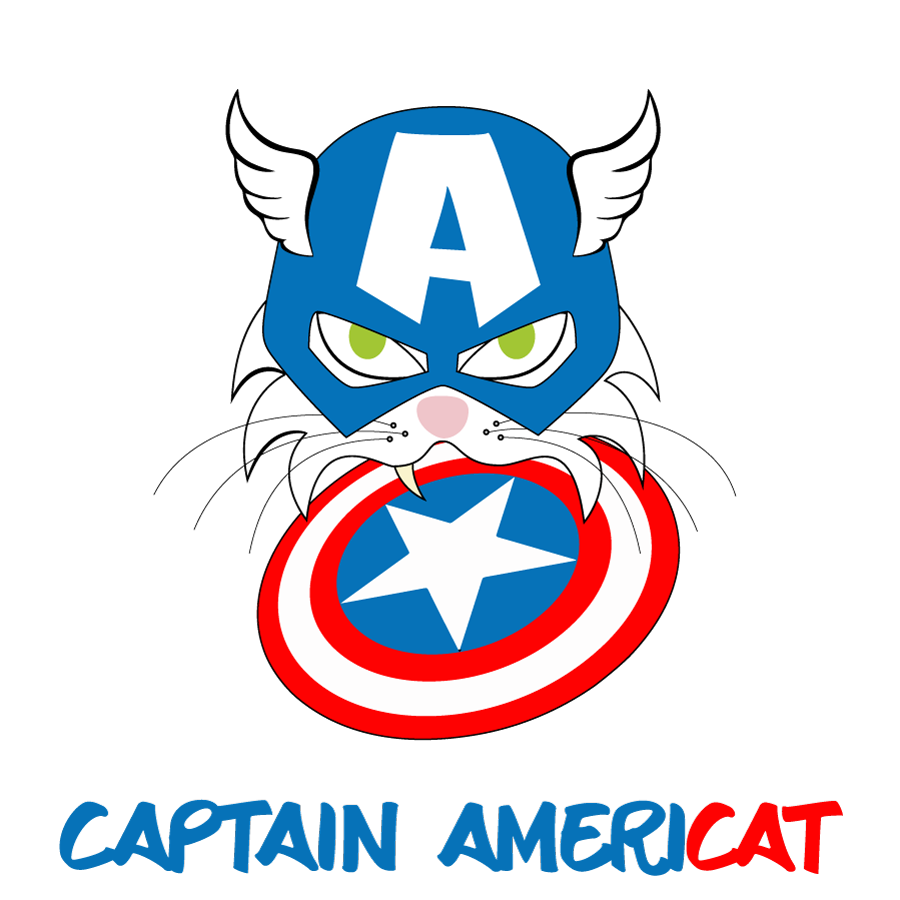 “Cap” is the most emblematic exponent of an elite team. He is the fulcrum around which other superheroes can express their abilities and to whom the children of the earth can rely to fulfill their mission: to become bilingual! La Caterva proudly presents Elias “the dandy” in the role of superhero Captain AmeriCAT as well […] 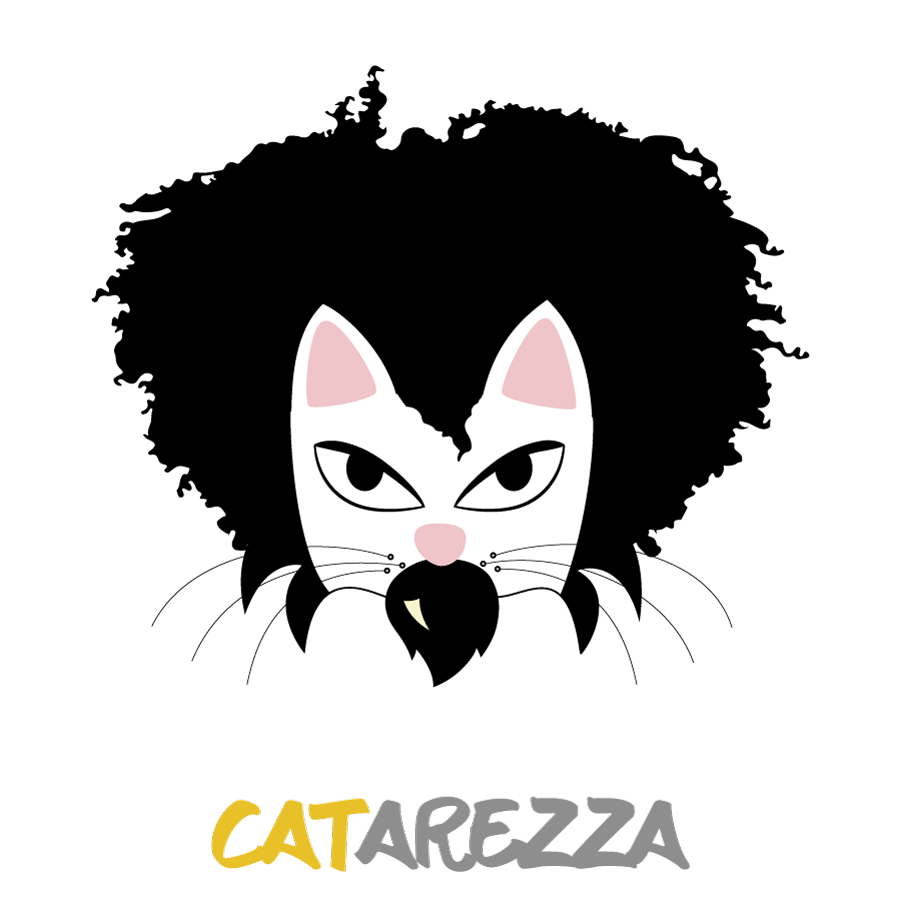 Elias aka ELVIS THE PAWLVIS 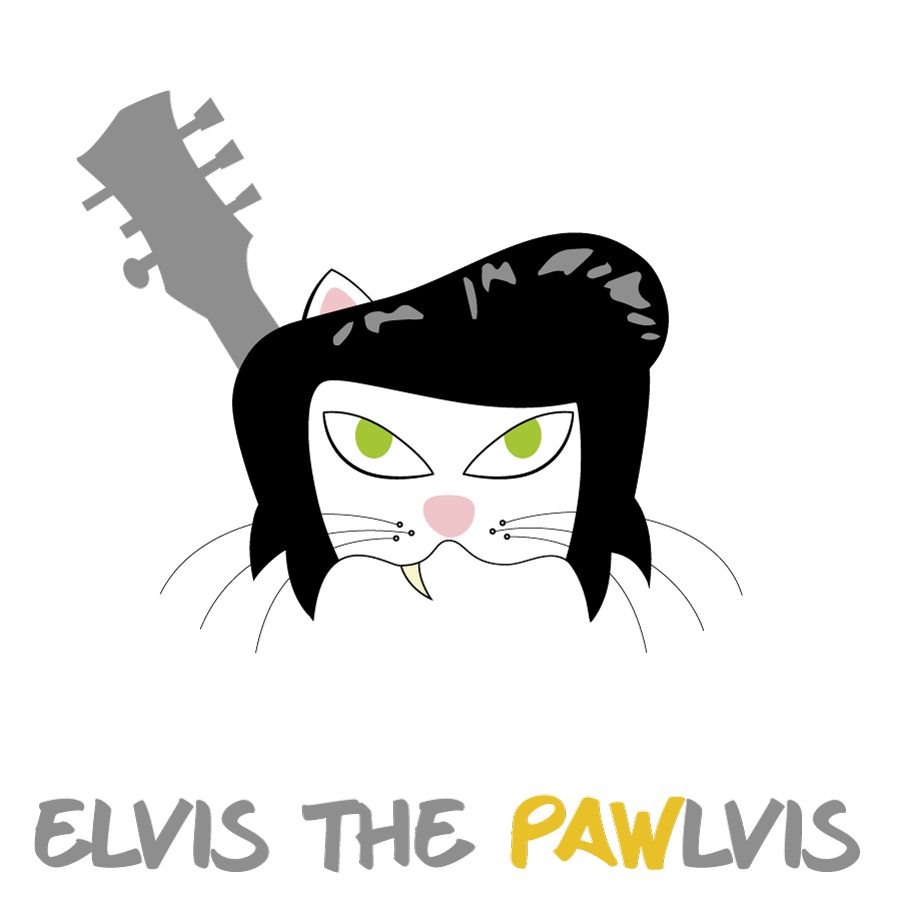 Here’s another illustrious character from La Caterva’s PAW series. Honoured to put himself in the shoes of his musical idol, Elias “the dandy” brings on stage Elvis the PAWlvis. With his pompadour hairstyle and guitar on his back, he’s the rock’n’roll icon of all time. Elvis Presley 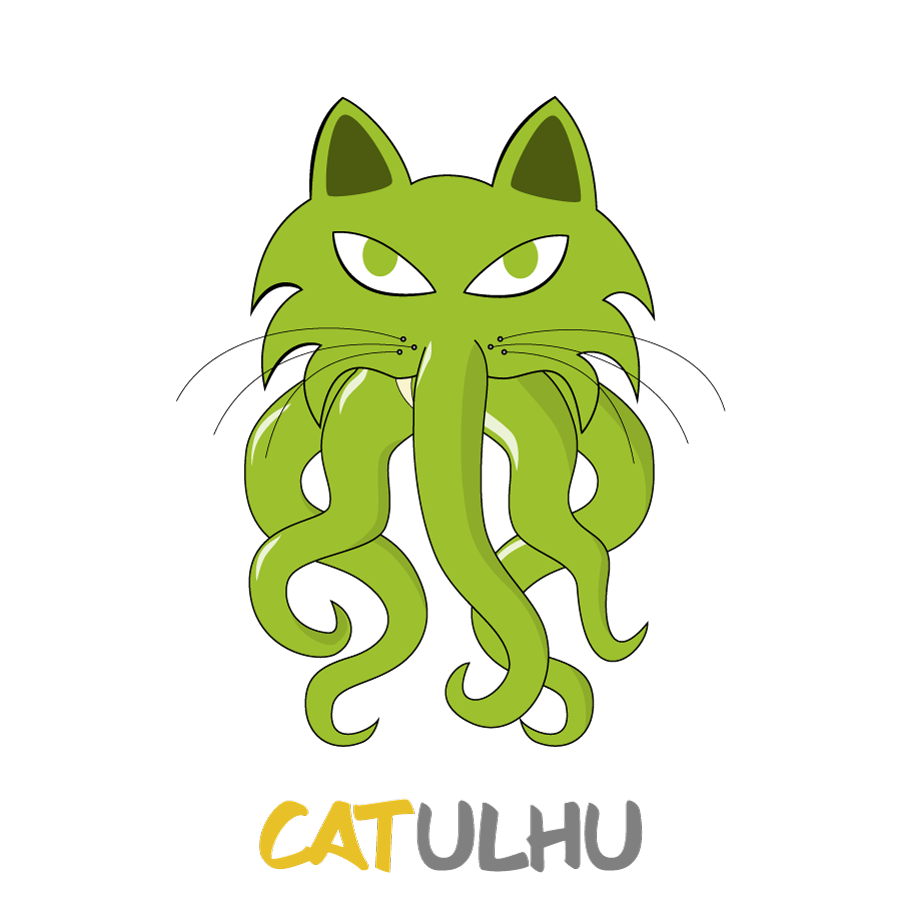 Once again, Elias’ passion for literature has made possible this horrific interpretation of CATulhu. The “dandy” got so involved with the green monster of LoveCAT, that he made this tentacular mask with his own legs! La Caterva is really proud of his creative flair. Cthulhu 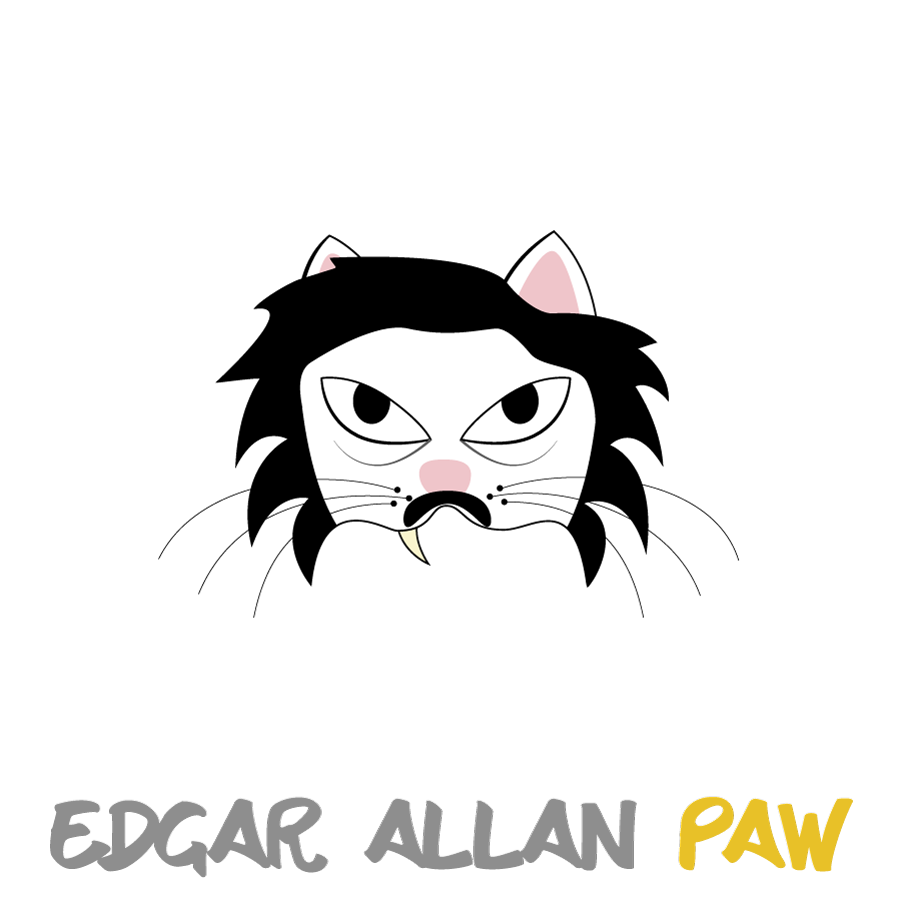 With Edgar Allan PAW, Elias “the dandy” once again reveals his aristocratic origins and his education full of cultural references. Perhaps he always had the desire to play the black cat in the horror story of the same name. However, being the title absolutely lacking in originality, La Caterva could not fulfil his request. Edgar […] 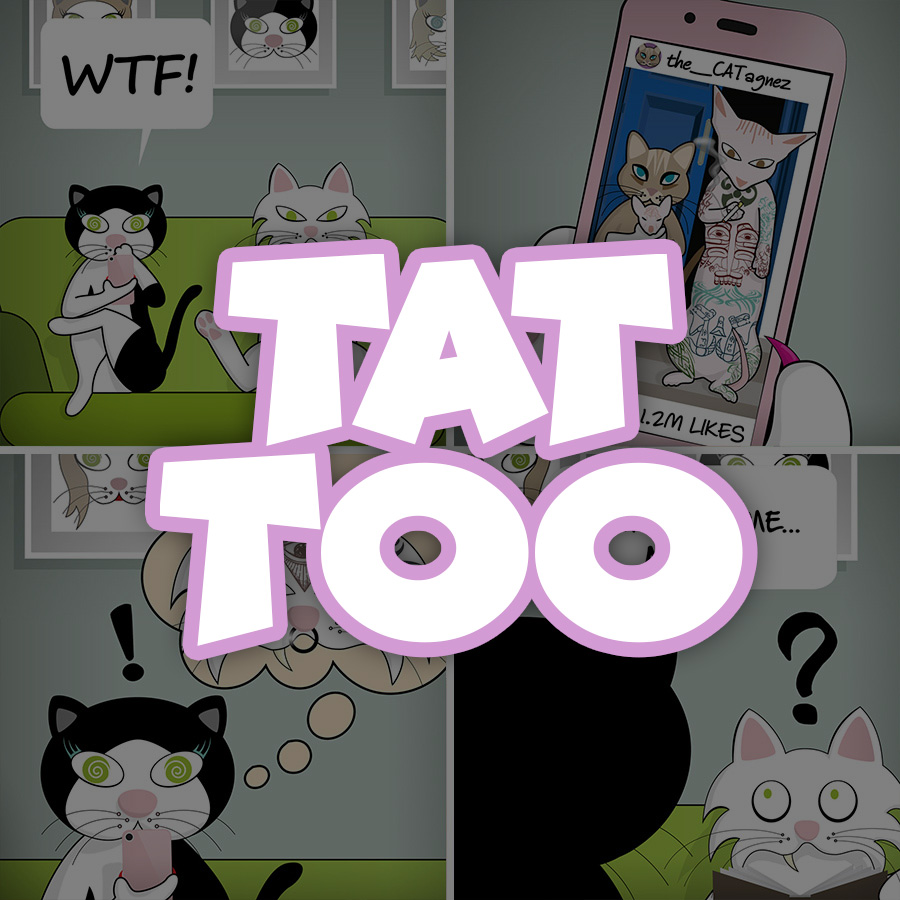 Getting inspiration from a very popular couple of Italian influencers, Salome has found a brilliant way to gain more followers. Will Elias be tattooed?? 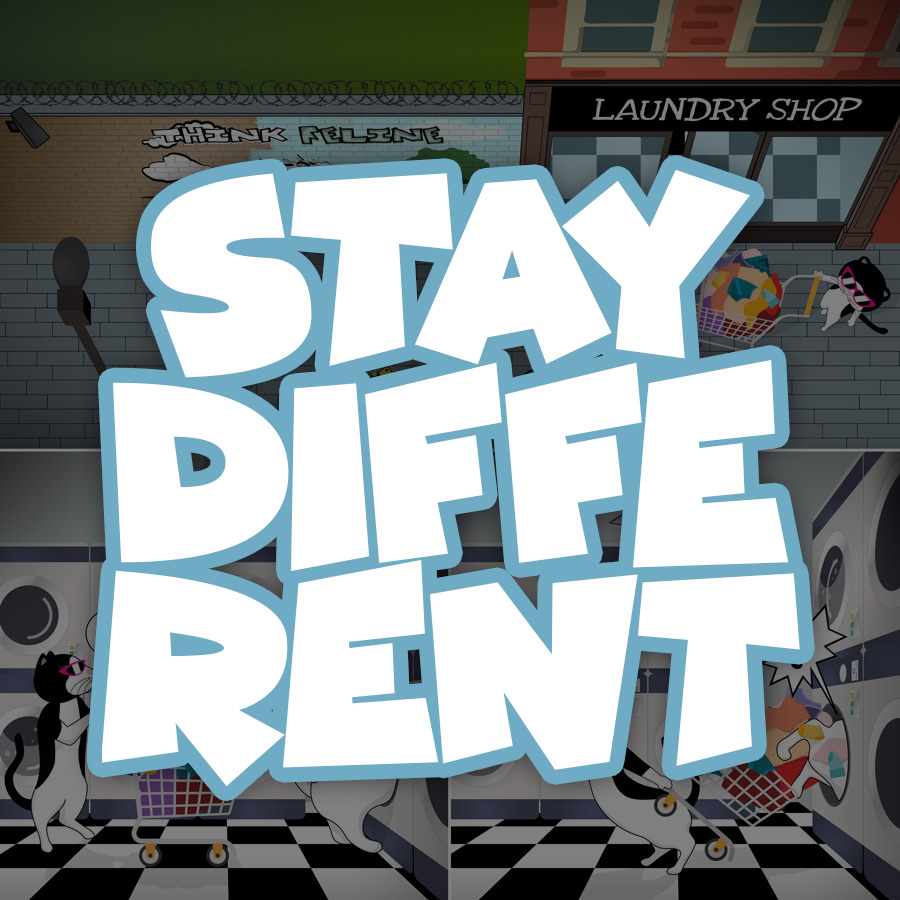 In a Brooklyn laundry, Elias “the dandy” is accidentally pushed into a washing machine by clumsy Salome. Which may be a blessing in disguise…